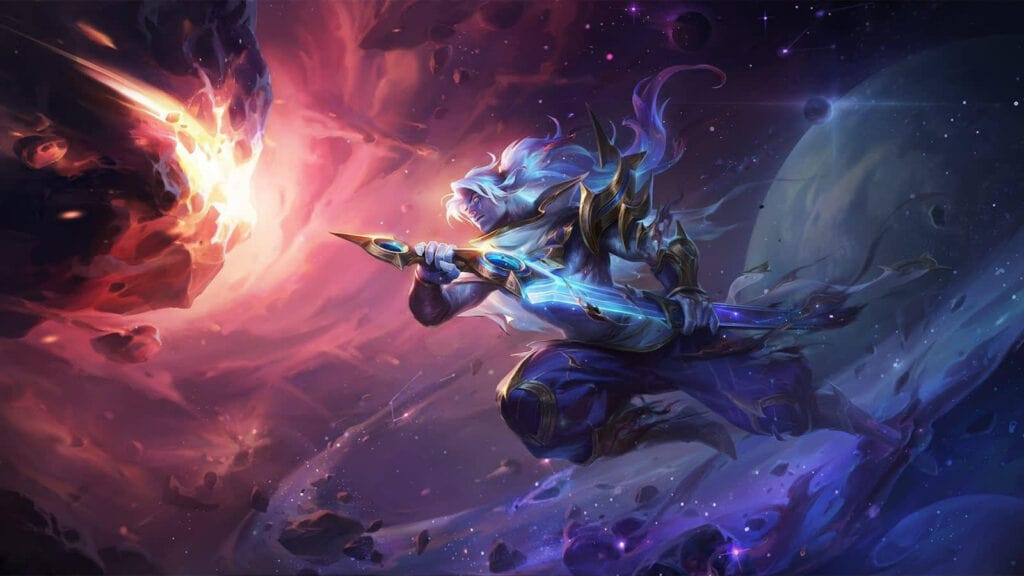 The Strengths of Yasuo

Every LoL champion has its strengths, power spikes, and playstyle. And one of the champions with a distinctively unique set of moves and abilities is Yasuo. Many have fallen in love with this fighter, who can make a huge difference for his team if he’s played correctly.

Yasuo is a high mobility champion that can be deceptively quick at getting within striking distance. One second he’s far away and then, before you can react, he’s right next to you. And the damage he does is huge.

This is the ability that makes Yasuo Yasuo. At level 1, its cooldown is 0.5 seconds. At level 5 it is 0.1 seconds. So practically, this champion can quickly move from foe to foe, dealing damage and getting close to or away from you. The speed at which he dashes is 750 + 60% movement speed. That’s lightning fast. And the range is 475. So he can select a target from 475 units away and then get next to it in a fraction of a second. And 10 milliseconds later, he can do the same thing again.

This is one of Yasuo’s defensive abilities and it helps him block all hostile non-turret projectiles for a small duration. So if you think you’re safe as a Mage because you have a targeted stun or root, think again. But even without this ability, a good Yasuo player will dodge your skill-shot by using Sweeping Blade.

With this low-cooldown ability, Yasuo can deal great damage to opponents who stand in front of him. On top of that, he gains a Gathering Storm stack for the next 6 seconds. This duration refreshes upon gaining the 2nd stack. Casting the ability while having 2 stacks unleashes a whirlwind that knocks everything in its path for almost a second.

Yasuo’s ultimate requires an airborne enemy champion. The target range is huge: 1400. The damage is also spectacular: 200 – 500 + 150% bonus AD. But the champion can only be targeted if it’s up in the air. This ability is underwhelming at level 1 but very strong at level 3.

Way of the Wanderer

Yasuo’s item build revolves around critical strike chance, damage, and attack speed. This champion is all about getting kills. His survivability is usually ensured by having enough damage and some life steal to go with it.