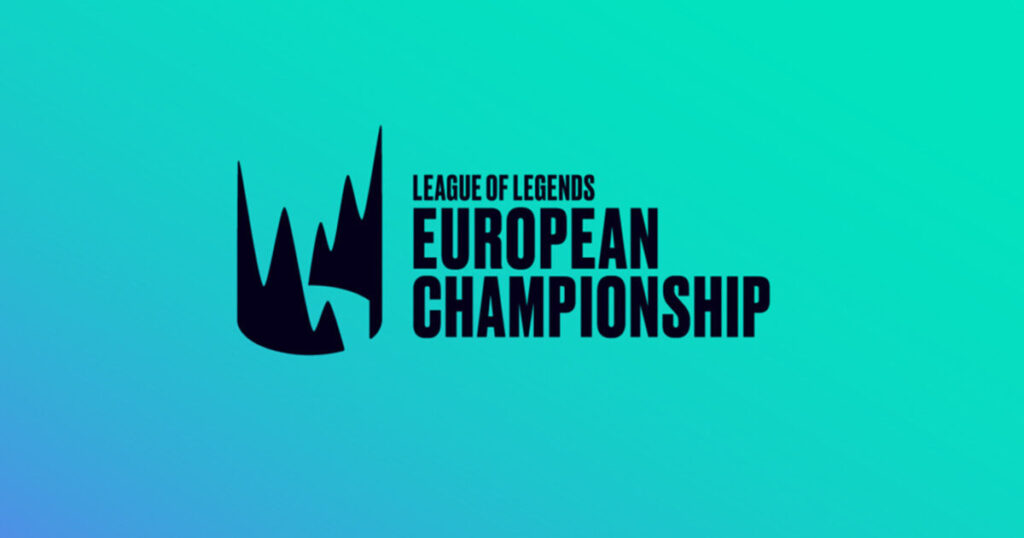 LEC Spring 2022 is about to enter its 4th competitive week and in this article, you will learn more about what happened so far and what’s expected to happen next.

So far, the teams that were supposed to do well won most of their matches and are currently leading the pack. In the case of Rogue, the performance was absolutely spectacular. The team managed to win all of its first 7 games, despite encountering opponents like Fnatic and MAD Lions along the way. At the other extreme we have Astralis, which lost every match so far. Here’s a list of the partial results:

By the looks of things, it seems that the strongest 4 teams, Rogue, G2, Fnatic, and MAD, will win the Group Stage and secure Upper Bracket spots in the Playoffs.

Week 4 of LEC Spring 2022 is scheduled to take place on February 4th and February 5th. On each day, 5 matches will be played. Here’s a brief look at each of them:

In the last 2 direct matches between Vitality and Misfits, Misfits won without too many problems. Of course, this happened last season and the strength balance might have changed since then. But based on what we saw during the first 3 weeks of LEC Spring 2022, it’s clear that Misfits is still the stronger side and will most likely win this match.

This is an underwhelming match but you can watch it if you’re a fan of one of these teams. The favorite here is SK Gaming.

Rogue should have no problems against this opponent. So far, XL only won 3 games and all of them were against weak opponents. Meanwhile, Rogue hasn’t lost a single time and proved to be a strong competitor even against the likes of Fnatic.

BDS won 3 games so far but only against weak opponents: XL, Astralis, and SK. G2, on the other hand, is very hard to beat and has a world-class roster. Let’s not forget that before the disastrous season from 2021, G2 was consistently in the top 4 at Worlds and even played in its Grand Final in 2019. The signing of Rekkles was supposed to bring them the title. Unfortunately for the organization, the exact opposite happened and they had to go back to the drawing board. But despite all this, G2 is easily the favorite here and its odds of winning are above 80%.

This is going to be the first derby of the 4th week of LEC Spring 2022. MAD has a slight edge here, simply because of its roster’s experience in these kinds of matches. Fnatic’s current record of 5 W – 2 L can’t really be trusted because almost every one of its victories was obtained against relatively weak opponents. Another problem with Fnatic is its roster, which doesn’t yet have the synergy it needs to defeat strong opponents. As for MAD, 3 of its players have been competing as a unit for a few years.

Vitality should have an easy match against this opponent. There’s absolutely nothing that can help Astralis win unless Vitality commits a severe drafting error followed by early game mistakes.

With just 1 victory so far in 7 matches, SK’s chances against Misfits are slim. HiRit’s team is quite strong at the moment and only the likes of G2 and Rogue can realistically beat it.

This match will be a challenging one for both teams. In theory, Fnatic is the favorite. But it’s not that clear that they’re going to win.

Despite the apparent small difference between these two sides, MAD is actually much stronger than BDS and should easily win this match. The French crew doesn’t yet have the experience to deal with top opponents and we’ve already seen this in the team’s first 7 matches.

This could easily be the Finals of the LEC Spring 2022 Playoffs. In theory, either of these two teams could win. Rogue has the invincibility aura because of its undefeated status and the element of surprise because of its South Korean player, Malrang, whose approach to the game is unusual relative to the European style. As for G2, its players are very strong and most of them are also highly experienced. Therefore, Rogue may not be able to play its usual game.