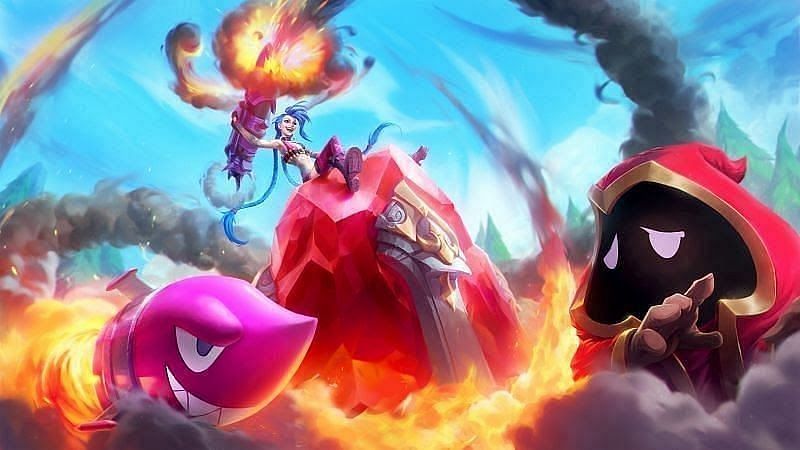 How to Play ADC in League Of Legends

In League of Legends, playing the position 1 role, also known as Bot, ADC, or Attack Damage Carry, requires you to keep in mind several principles and objectives.

Get the Last Hits

As the team’s carry, your goal is to grow in networth as fast as possible or at least faster than the enemy carry and Mid. Doing this will allow you to buy your key items and reach your power spikes sooner than your opponents. In turn, this allows you to farm faster and force favorable fights around key objectives like towers or dragons.

When you pick a champion, make sure that champion is good at taking last hits against what your opponents have picked, even when forced to kill minions under its own tower. If you miss a lot of last hits in the early game, the opponent will get his items first and then pressure you even more. But if you’re the one who gets most of the last hits and forces the enemy champion back when he should be taking last hits, you can win your lane very quickly and then snowball from there.

Seek to Deal and Increase Your Damage

Your team relies on you to be the main damage dealer. Because of that, you cannot itemize like a tank no matter how appealing that might seem to you in some games. You need to go for a heavy damage build and then bring down opponents whenever your teammates create that opportunity.

Increasing your damage also increases your farming speed. Get enough of it and your gpm will skyrocket. Of course, you probably shouldn’t buy the exact same items in each game. Doing that implies that you’re not really optimizing your build relative to the enemy lineup. But you should follow the damage principle no matter what you buy. If you can farm increasingly fast and kill enemies even when they have lots of HP and are fully armored, your utility is limited.

Supports, tanks and even junglers can die multiple times during a game and it’s not a disaster. But when the ADC or the Mid die, that’s a completely different story. Every second counts and if you spend 60 or even 120 seconds dead in the early game while the enemy carry is alive and farming, the networth and level difference between him and you will feel insurmountable.

Fight With Your Team

Your primary goal is to farm, not to chase enemy champions around the map. But when your team starts fighting, defending, or taking an objective, you need to be there to help. Otherwise, a fight may start and everyone on your team will get killed because they can’t do much without you.

Always try to coordinate with your team and to communicate with people so that you can play as a cohesive group instead of individuals who just happen to be on the same team.

As the damage dealer, you’ll want to wait for your teammates to set up kills for you. Don’t be the first to jump in a fight because you’ll get focused down and killed very quickly. Let the tank and the jungler do their job and position yourself so that you can capitalize on every opportunity they create for you.