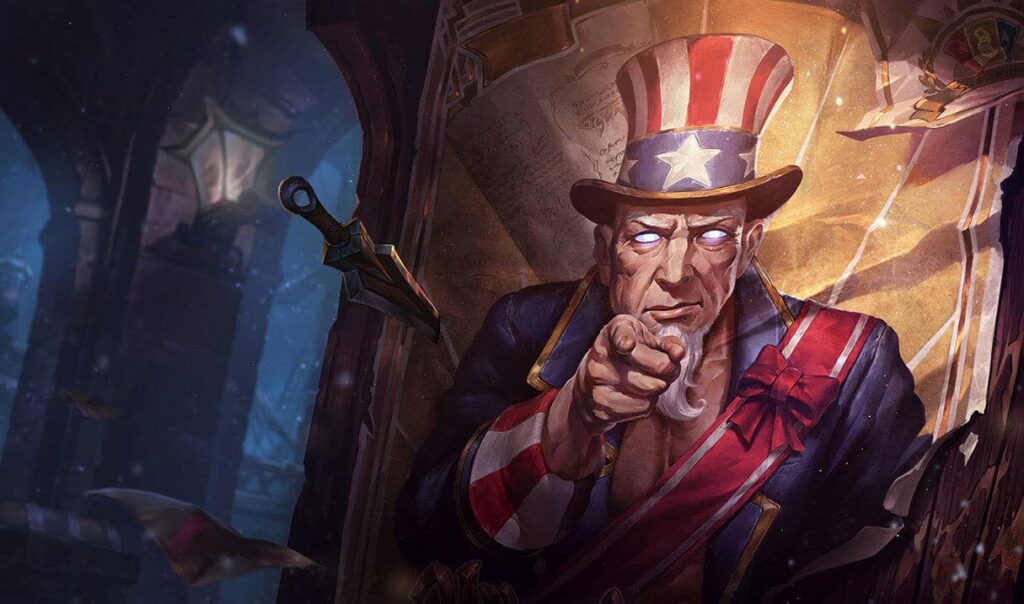 How to Become a Better LoL Player

Nobody who is passionate about League of Legends wants to stay at the same level forever. Generally, part of the fun comes from improving your win rate, mastering new champions, and enhancing your understanding of the game. So if you want to know how to become a better LoL player, here are several fundamental principles.

League of Legends is a massive game with over 150 champions and over 170 items. On top of that, you have all the other elements and mechanics. If we do the math, we can conclude that LoL is a huge clock device with over 1000 components. Mastering it takes years. But there’s a shortcut that you can take to greatly accelerate your progress.

Think of a foreign language. That language may have a vocabulary of 100,000 words. But you don’t need to know all of them to be fluent in it. At least initially, instead of trying to learn everything at once, what you would do is this: you would find the most common 1000 words and utilize them until you’ve mastered their use.

The same goes for LoL. There are 5 roles, numerous champions, numerous items, and so on. But it’s enough to learn one role to perfection, 5 – 10 champions for that role, and 3 – 5 item builds for each champion. In other words, if you master just 5% of the game, you’ll be able to play at a very high level even if you have just basic knowledge about everything else.

So the first principle: if you want to become a better LoL player, specialize.

Second Principle: Study the Best Players in the World

If you want to learn a foreign language, the best way to do it is by acquiring it. In other words, by always listening to it. Instead of trying to do everything theoretically and on your own, expose yourself to the playstyles of the best players in the world.

Let’s say you want to play Mid. Find 5 players who excel at playing Mid, such as Faker, Perkz, or Caps. Find replays of their games online, and then group them according to a set of criteria.

Let’s say you want to learn how to play Mid Orianna. What you’ll want to do is find 10 replays of Faker playing Orianna, 10 replays of Perkz playing Orianna, and so on. You don’t have to watch every replay at 1x. But you should watch at least 25 – 50 replays of the world’s best Mid players using the same champion. That way, you’ll be able to see what they all share in common and where their playstyles diverge.

While you’re at it, stop regularly and ask yourself: why does he do this? How did he position himself in this fight? How does he farm so efficiently? Why did he buy these items? Etc. Each time you have a revelation, note it in a document. You should have an entire folder actually, and one of your documents should be titled “How to Play Orianna”. In it, gradually build your understanding of this champion, stealing lessons from the best players in the world and thinking about every aspect of the game when playing the champion yourself.

Watch your own replays as well and ask yourself: why did it work? Why did it not work? How can I optimize my playstyle even further? Where do I make inefficient moves? How do I increase my GPM and my XPM?

Become a student of the game. Don’t keep everything in your head. Put it in a journal or even better, in a document on your PC. That way, you can review your knowledge regularly and improve it. It may take you a whole month to learn how to play a champion properly. But once you’ve mastered it, you will have another powerful weapon in your arsenal and you’ll be able to dramatically improve your win rate because of it.

Third Principle: Work On Your Attitude

If you have a tendency to get angry or discouraged, you will win numerous games just because of attitude alone. Keep in mind, if you achieve even a 51% win rate, over a period of time you will climb to higher and higher divisions. So you can’t afford to lose 10% of your games because you have a poor attitude. Fix this issue and you will find yourself winning more often than you think it’s possible.

Always assume that the worst-case scenario will happen in your next game. The laning phase will go poorly, you will find yourself behind, and you will need to think of ways of staging a comeback. And if the opposite happens, great! But what you don’t want is to find yourself in the middle of a tough battle refusing to accept that winning is hard.