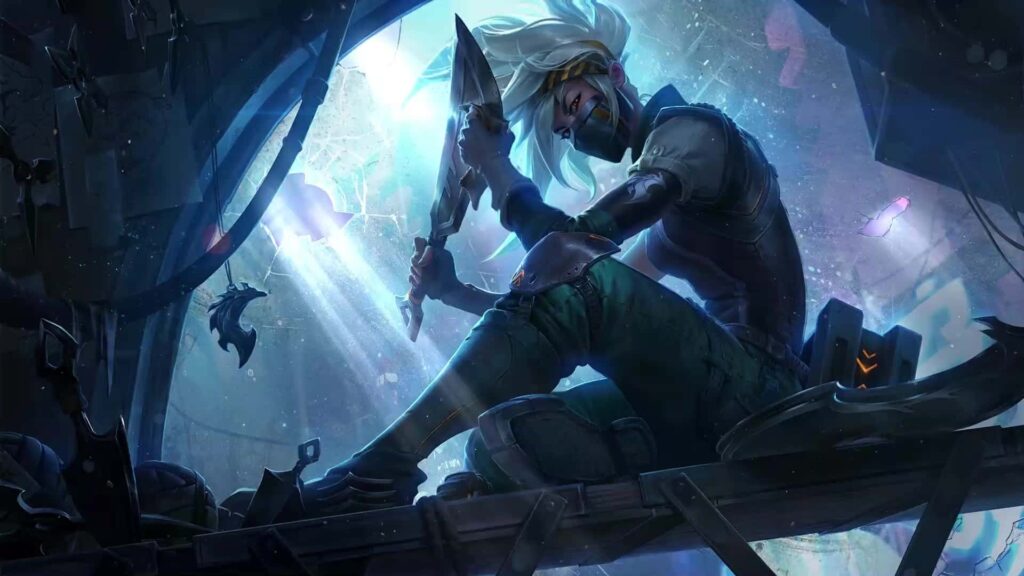 League of Legends is full of champions that can be played as assassins. Among them, 3 are considered to be not only strong but also very fun to play. Here’s a brief presentation of them.

Katarina is one of the most famous assassins in LoL. You won’t see her that often above the Platinum tier because she’s easy to counter if the enemy team coordinates properly and picks the right champions. But in the lower brackets she’s a menace. Because it’s enough to get even slightly ahead of your opponents and you’re practically free to roam around the map in search of kills.

During static team fights, Katarina has a lot to offer thanks to her ultimate. Combined with Voracity, she often ends up using her Death Lotus twice.

Katarina is a good farmer but can face challenges from ranged opponents during the laning phase of the game. Because of that, you will need to pick her only when the matchup is favorable to you. Like any other assassin champion, without a good start it’s hard to be of use to your team.

Ideally, you’ll get to the first item quickly and then utilize that advantage to prevent your opponents from farming freely. If the enemy champions aren’t limited in any way by your presence during the first 15 – 20 minutes of the game or if they manage to accumulate enough gold to buy a lot of armor and magic resistance, you’ve practically failed to fulfill the assassin role.

Akali is another great assassin whose skillset allows you to make a huge individual contribution to your team’s success. The fact that all of her abilities are energy-based means that you can spend all your gold on damage items. In turn, this gives you the possibility to become lethal extremely fast, or at least before the enemy champions manage to buy enough HP and armor items to survive the burst.

Akali’s ultimate, Perfect Execution, gives her the ability to dash 750 units in the direction of her target. Furthermore, you can recast it within 10 seconds (but no sooner than 2.5 seconds) after the first activation. The damage is substantial and gets amplified by both the ability power and the attack damage. The only problem is the cooldown: 100s / 80s / 60s.

Unlike other assassins, Akali is highly survivable thanks to her toolkit. In particular, her Twilight Shroud gives her a huge movement speed boost as well as invisibility.

Zed is probably the one champion that everyone thinks about when you say assassin. That’s because he’s both powerful in this role and also hard to master. Zed has been made famous by a lot of streamers and professional players, and the combinations he is capable of are impressive. But, as was mentioned before, you’ll need a long time to reach a mastery level that would allow you to fully utilize his skills.

Zed’s ultimate ability, Death Mark, is guaranteed to secure a kill if used properly. The damage you deal during its 3-second duration gets roughly doubled. Only champions with high mobility or other escape mechanisms can survive.