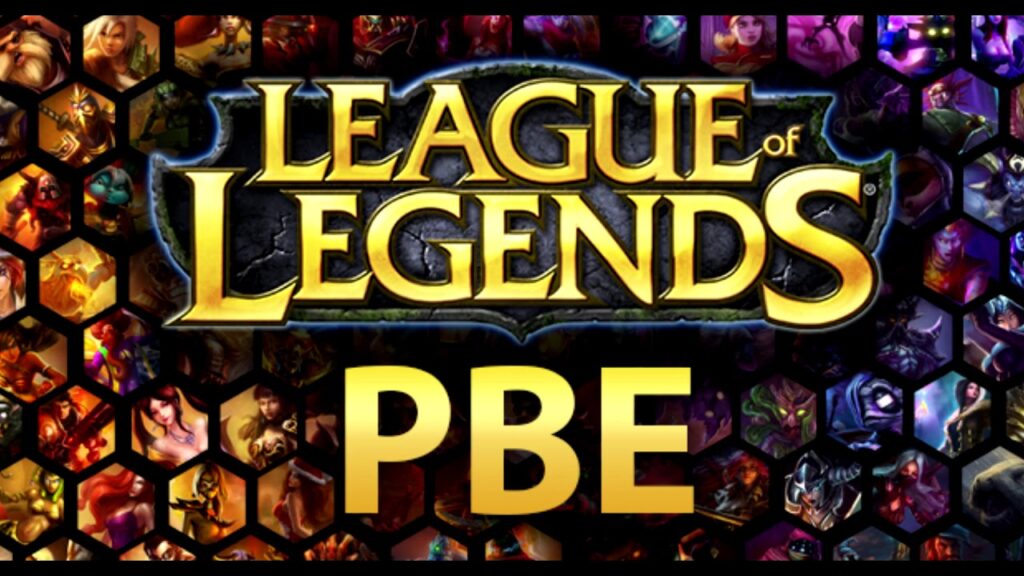 What is PBE in League of Legends?

You’ve probably heard of it. But in case you haven’t, this is what PBE is in League of Legends and what it allows you to do.

What is the PBE in LoL

PBE, also known as the Public Beta Environment, is a League of Legends server where you can try features that aren’t yet implemented in the main version of the game. In effect, you are helping Riot’s developers with testing whatever they’ve been working on but haven’t yet included in LoL. Some of the things you’ll find in PBE will be included at some point while others won’t.

Signing up on PBE is simple. All you need is a LoL account whose honor level is at least 3 and has no bans or restrictions. Any region is accepted with the exception of Korea. The good news is that you can check your PBE eligibility right here. So if your account meets the required criteria, you will know by trying to Log In.

No, you can’t. But you can use it to create a PBE account, as long as it meets Riot’s criteria. One thing to keep in mind here is that you can only have one PBE account per live account. If you’ve lost access to it and need to retrieve it, you’ll need to go here.

Are Skins Free on PBE LoL?

No, but the champions are all unlocked. Skins on PBE have the same cost as they do in the main game.

Downloading the Public Beta Environment client is easy. All you need to do is go here.

The PBE servers are located in the NA region. This means that if you are playing from Europe or China, you will experience high ping. For the time being, PBE seems to have been designed primarily for North American players.

PBE will not provide you with the usual LoL experience. Many aspects are worse than their live equivalents. For example, given the relatively small number of players that compete on the PBE servers, you may need to wait longer to find a match. And the match-up might be unfair.

Given that PBE servers are a testing ground, you should expect to find bugs from time to time. If you stumble upon such a bug, you can report it using the Bug Report button, which can be found in the bottom-right corner of your client.

PBE is a sneak peek at something that may come to the main LoL servers one day. You should only use it if you intend to explore features that aren’t yet part of the live game. It makes absolutely no sense to play on PBE servers if you just want to enjoy the casual LoL experience.