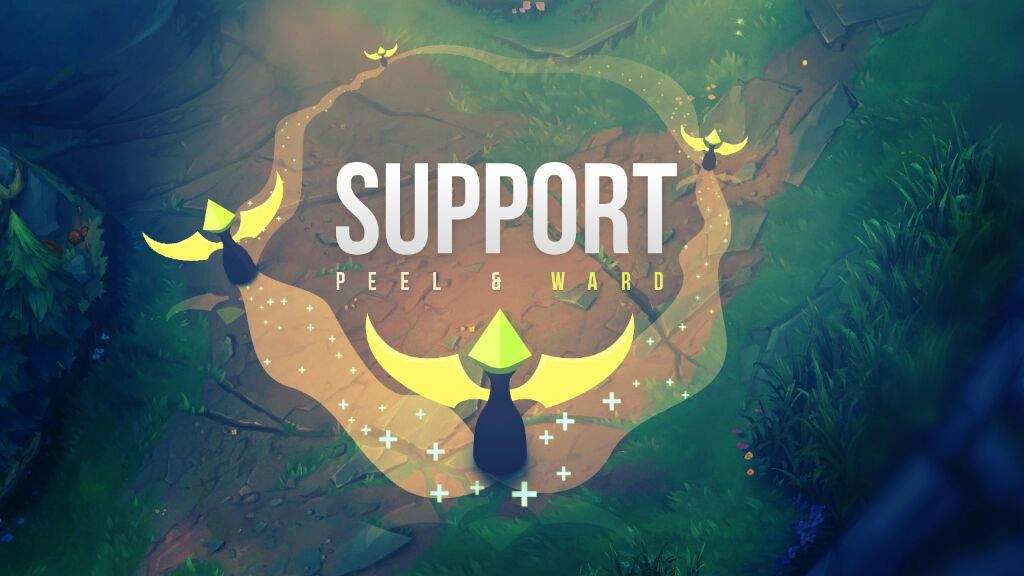 Playing support in League of Legends is not easy. This role may seem underwhelming but it’s one of the most important ones in the early game. And if you play it correctly, it remains relevant until the end. Here are two champions to master when playing this role.

Alistar offers an excellent mix of support and tank features and can be played as a versatile support or as a heavy tank, depending on what your team needs.

His ultimate ability, Unbreakable will, turns him into a very powerful tank for 7 seconds. During this time, Alistar absorbs 55 / 65 / 75% of all incoming damage, effectively gaining more than 100% HP at level 6 and +300% HP at level 16. Already, at level 11, this champion is a menace in team fights. If you buy some armor and magic resist on top of this, you become unstoppable.

Alistar’s Q, Pulverize, gives him the ability to damage and stun multiple targets every 15 – 11s. This is a very powerful ability in the laning phase if you’re competing against champions who need to come close to land last hits. Combined with his W, Headbutt, Alistar can secure easy kills for his ADC. What helps here is to be paired with a ranged, high damage carry that can deal enough damage during the combo to bring down a target.

Lux is a powerful support because she can damage and root enemies for 2 seconds at level 1. This skillshot needs some practice to land and will likely be avoided by Diamond+ players. But in the lower divisions, you’ll be surprised to see just how powerful Lux is during the laning phase and in team fights, when 2 seconds is enough time to kill almost any foe if your entire lineup focuses its attacks on them.

Another powerful ability of Lux is Lucent Singularity. Landing this ability pretty much guarantees that your Q will land as well. And that’s because it slows the movement speed of enemy champions in an area for a few seconds by 25 – 45%. That’s more than sufficient to prevent a dodge when aiming the Light Binding sphere at them.

Apart from crowd control, Lux also offers damage protection to herself and an ally for 2.5 seconds. This creates a shield that grants them 45 – 125 [+ 35% AP] strength.

The ultimate ability of Lux, Final Spark, deals massive magic damage to all targets it hits and can be cast from 3400 range. This laser beam travels at a rapid speed, has a width of 200, takes a single second to cast, costs just 100 mana, and has a cooldown of 60 – 40s. Very often, it is used to secure a kill from far away.

The main weakness of Lux is her fragility. The champion needs to get relatively close to land her spells and attack and this makes her vulnerable to counterattacks. In the early game, try using the bush to your advantage. And during the team fights, try to position yourself so that you don’t become the target of enemy fire. Otherwise you’ll be brought down quickly and will have no impact.