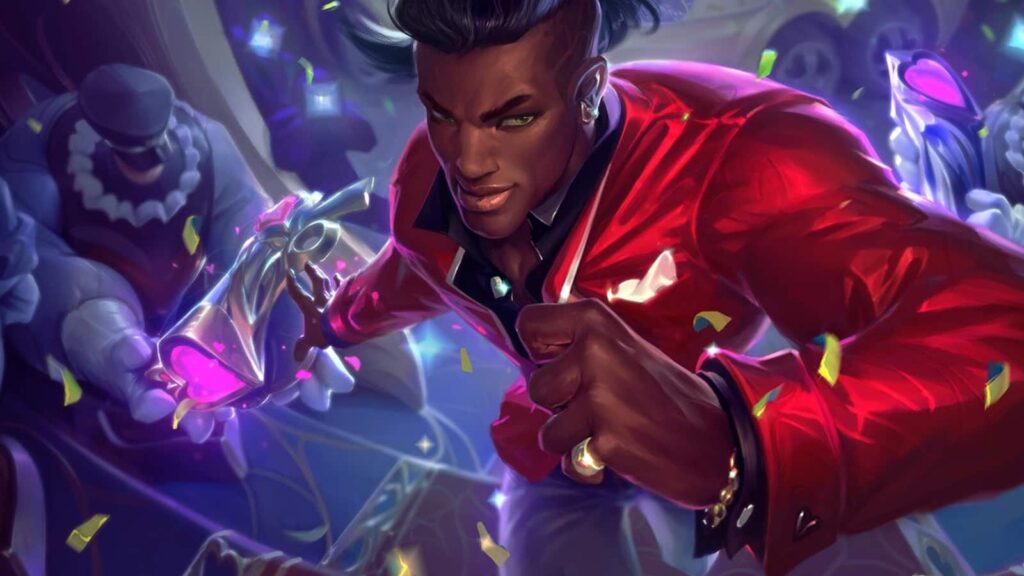 When you first start playing League of Legends, or when you create a smurf account, one thing you’re almost always trying to do is level up as fast as you can until you reach level 30. Because that’s when you can start playing ranked. So the question is: how exactly can you do that and how long does it usually take to reach that level?

To reach level 30 in LoL, you need over 21,000 points of summoner experience. And to get that many points, you’ll have to play for roughly 150 hours. This is roughly the equivalent of having a full-time job for one month. And it’s the minimum commitment required by Riot Games if you want to start playing for real.

In many ways, this demand is understandable. MOBA games are extremely complex, with hundreds of champions and hundreds of items to learn. Not to mention the fact that each of those champions has 4 unique abilities and that the game itself has numerous mechanics and elements you need to know about just to achieve basic competency.

When you play LoL for the first time, it makes perfect sense to go through this process to familiarize yourself with the game.

Realistically, if you’re a kid, you can play for around 3 hours per day without causing yourself too much trouble. In some cases more, in others less. But at 3 hours per day, you’d still need around 2 months to complete the process. But there are 2 ways to speed it up significantly.

The first way is to buy an XP boost. It’s relatively cheap (15 Euros or less) and it will double the amount of XP that you get.

The second way to reach level 30 faster is to win as many games as you can. That’s because you gain more XP for a victory than for a defeat. This can be done by specializing in a role and playing just a handful of champions. With each new game, you will naturally become better. If you try to learn too many roles or champions at once, you are likely to lose a lot of games and get discouraged. But if you stick with something until you’ve mastered it, you’ll have a lot more fun.

If it’s not your first time playing League of Legends but want to have a fresh account on which you can play ranked immediately, buying a smurf might be the best idea. This method will save you 150 hours for a tiny amount of money and you can get exactly the type of account you desire.

If you intend to buy many champions, you should purchase one of the 100,000 BE accounts for your preferred server (EUW, NA, or EUNE). But if you only need a basic smurf account, one with just 30,000 BE will do. The first type has a price of $29.99 while the second type costs just $6.99. In between, there are 6 other options to choose from.