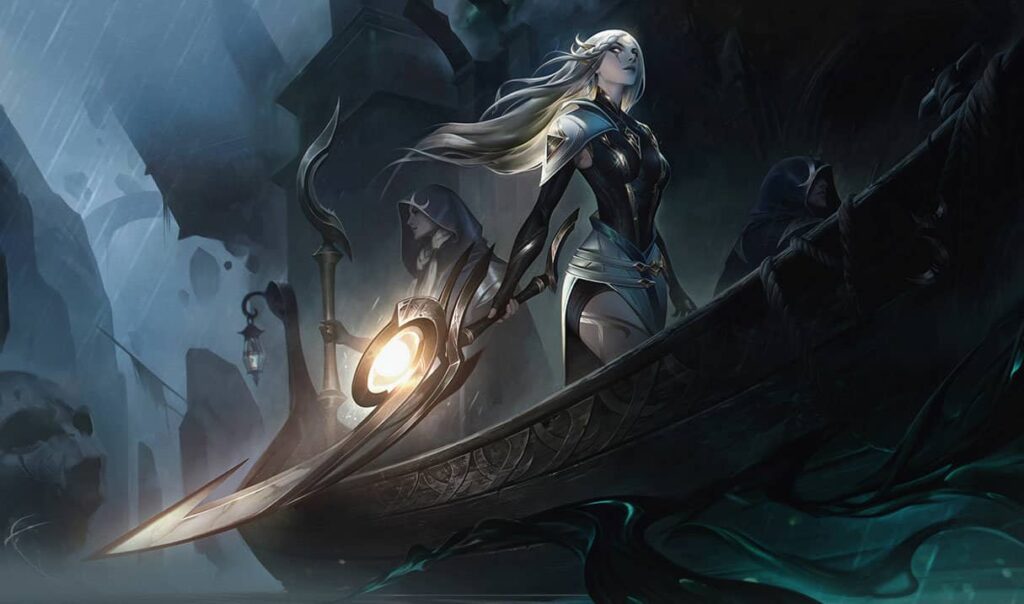 How to Play Diana in LoL

Diana, Scorn of the Moon, is a powerful League of Legends champion that can be played as a Mid fighter or even Top. Her abilities are exceptional and scale well into the late game, while her item builds give her a power spike right after the laning stage. If you want to master this champion, here are a few things that you must know.

When you play Diana in LoL, you almost always need to maximize your Q first. And that’s because it allows you to farm minions more easily. At level 3, this ability already deals 130 magic damage + 70% AP. Depending on your item build, this could easily translate into 150 damage every 7 seconds. And if you use Crescent Strike correctly, you will also hit the enemy champion with it. Three added qualities of this ability are that it has a target range of 900 with a speed of 2000, it reveals all targets for 3 seconds, and it only costs 50 mana.

After you cast your Q, if you’re dealing with a melee champion you should always abuse your passive, Moonsilver Blade, which gives you 45% – 120% bonus attack speed for 3 seconds. This means that if you deal a good amount of attack damage, that damage gets amplified by a lot right after the spell is used.

Another great ability of Diana is Lunar Rush. Apart from dealing substantial magic damage, this ability allows you to dash to your target’s location. This can be done from a distance of 825 units, which is significant. The damage is not very impressive: 40 – 120 + 40% AP. But the mobility you gain certainly is.

Another key thing to note about this ability is that you can cast any other ability while using it. So you can basically use your Q mid-air if you wish.

Pale Cascade makes Diana extremely durable in the early skirmishes, offering her a shield that consists of 3 spheres for 5 seconds. Each sphere deals 18 – 66 damage + 15% AP and offers 30 – 90 damage protection + 30% AP + 10% bonus HP. Furthermore, if all 3 spheres hit the enemy, the shield is reapplied and it stacks with the original one, replacing only its remaining duration with another 5 seconds. Given that the cooldown of this ability is only 9 seconds at level 5, any fight that lasts longer than 5 – 10 seconds heavily favors Diana in the early game.

Moonfall is Diana’s ultimate ability and it does several things, the most important of which are the slow (40 – 60%) and the magic damage (200 – 400 + 60% AP). Moonfall is best used in combination with Lunar Rush, because it draws in all nearby enemies. The slow effect lasts for 2 seconds. During this time, your goal should be to strike the opponent as many times as you can, making optimal use of each ability as well as the passive, which further increases your number of hits.

When you play Diana, you should aim to increase your AP, attack damage, and survivability. Items like Zhonya’s Hourglass, Nashor’s Tooth or Rabadon’s Deathcap should be among your most frequently bought items.