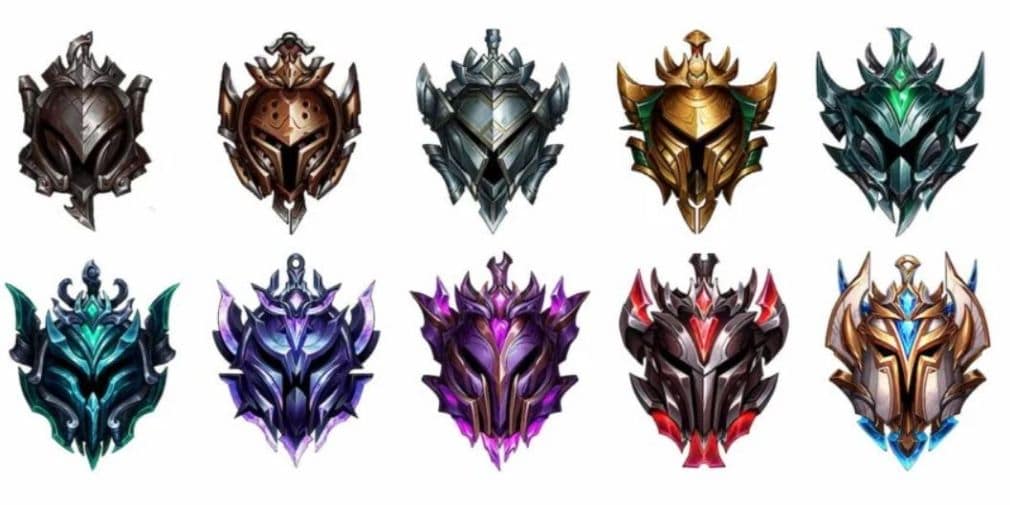 How to Climb in League of Legends 2021

11 reasons why you may be “stuck” on some elo

● You have less than 9 finished minions per minute

● Death by ganks at level 3

● You play solo q, without a duo partner

● You don’t focus on improving yourself

● You have a weak stress tolerance

● You have a small pool of champions

Let’s take a closer look at each of these points.

We won’t have to talk about this for a long time. Read the League of Legends guides, watch replays of High-elo players, practice(!) and you will definitely be able to use the strength of the champion by 200%.

9 minions per minute is a pretty strong indicator. Not perfect, but as decent as possible. Minions = money.

Death from the ganks at level 3

Yes, it’s important. Players today have become much more experienced than when the game was at the development stage. Today, every second jungler (even at a low elo) knows about the opportunity to gank you as early as possible, when you are not waiting for it, and he will not be afraid to use this opportunity. An early advantage often determines the further course of the game, remember this.

Often, even in the lobby, you can understand that the game will not be in your favor. Trolls, bad matchups, maybe some other reasons. Do not be afraid to cancel the game at the peak stage and join a new queue, there is nothing shameful in this, it is reasonable. But don’t abuse it!

None of us is a Faker, and even the most famous Korean player often needs support to win the line. As we all know, the League is a team game, and it’s stupid to refuse a reliable partner. It’s more fun to play Duo Queue!

Watch your game. Analyze your own matches, record successes and mistakes, work on a mistake. Everyone on the team may have a noob player, or just someone was unlucky, but this is always only a small percentage of the total number of games. You must always work on yourself!

Each of us has moments when we want to quit the game during a match. But it’s better to just keep quiet. We are all people experiencing emotions, and negativity is definitely only bothering you. Both in life and in the game.

Do not give up, fight to the end, you never know how the game in Solo Q may turn out. Sometimes, you can even win 4×5. I won’t even write about the fact that you start playing worse when you stop believing in yourself and in the team (okay, I’ve already written this).

Your own games! We’ve already discussed this! Moving on to the next point.

A small pool of champions

It is important to have a wide pool of champions!

Does anyone still have doubts that this is important? 2021, guys, forget that warding is only for supports. Map control is the best thing that people who play LoL have come up with. I will also leave no special comments, just buy them!